As per section 139(6) of the Companies Act, 2013 the first auditor of a company which is a non-government company should be appointed by the Board of Directors within 30 days computed from the date of incorporation or registration of the company.
And in case of failure on the part of the Board of Directors to appoint the auditor, it shall inform the members of the company, who shall then within a period of 90 days from such informing, at an extraordinary general meeting appoint such auditor. Such an auditor who was appointed shall hold the office of the auditor till the conclusion of the first AGM.

Procedure for Appointment of First Auditor

Board of Directors in the Board Meeting Appoint the Auditor

– The auditor is eligible for appointment and is not disqualified for appointment as per the provisions of the Companies Act or the Chartered Accountants Act, along with the reading of relevant Rules and Regulations made thereunder.
– The proposed appointment is as per the term and limit laid down by the Companies Act.
– The list of proceedings pending against the auditor or the audit firm or any partner of such audit firm with respect to any conduct with regard to professional matters, which is disclosed in the certificate is true and correct.

– A true copy which should be of the Certified Board Resolution for Appointment of First Auditor
– The copy of the Intimation Letter given by the Company to Auditor
– Consent Letter issued by Auditor to Company.

Members Appointing the First Auditor in an Extraordinary General Meeting

As per section 139(6) of the Companies Act, provides that if the Board fails to appoint auditors within 30 days from the date of incorporation of the company, it shall inform the members who shall then appoint the auditor within 90 days from such date of informing. And the procedure for this shall include:

iii. Now the same shall be intimated to the auditor and the ROC (Registrar of Companies) by filing form ADT-1 within 15 days from the date of general meeting and passing of the resolution, along with the attachments which were stipulated before, say:
– A true copy which should be of the Certified Board Resolution for Appointment of First Auditor
– The copy of the Intimation Letter given by the Company to Auditor
– Consent Letter issued by Auditor to Company.
Now on the conclusion of the first AGM, the same auditor or a different auditor shall be appointed as the auditors of the company and such auditor shall hold the office until the conclusion of the sixth AGM which means for a period of 5 years. 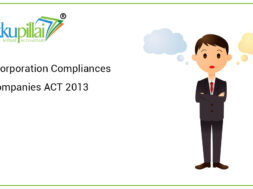 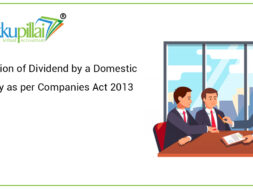 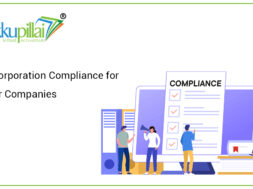 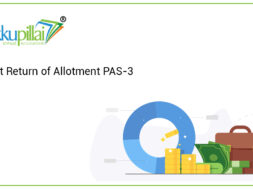 All about Return of Allotment PAS-3 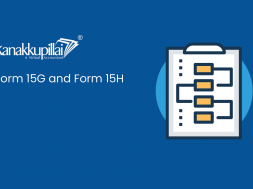 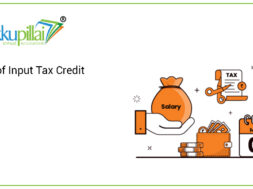 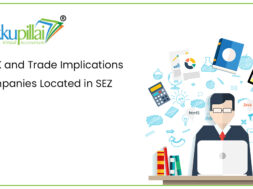 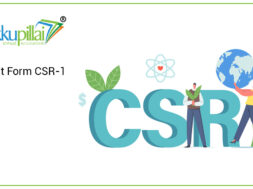 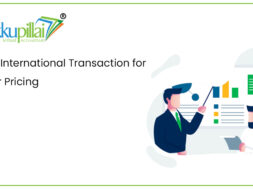 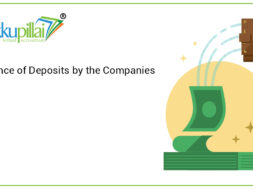 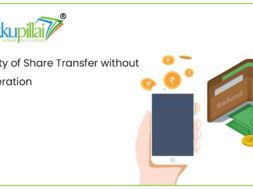