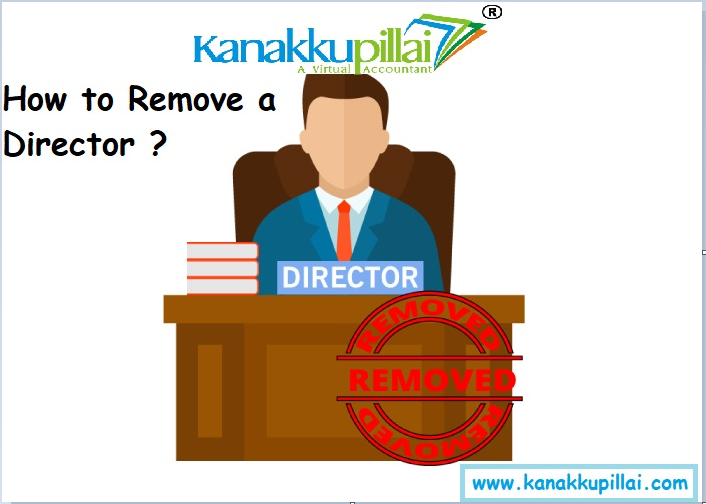 Here in this article, you can find the various procedures for the removal of a director from the company. Before that, let’s discuss the role of the directors in the company.

If the director of the company is not participating in any of the company’s operations and dealings, then the role of that particular director is nothing and it is not beneficial for the growth of the company. So, it is obvious and good to remove him or her from the company.

There are three possible circumstances in which the removal of directors from the company can be proceeded. They are as follows:

Procedure for removing a director from the company

1. If the director didn’t attend three back-to-back board meetings of the company in the same year. As per section 167 of the Companies Act, 2013 if a director didn’t attend the Board Meeting for 12 months, starting from the day on which he/she was absent at the first meeting even after sending him/her due notice for all meetings, it will be regarded that he/she has vacated the company.

Here you have to file Form DIR-12 on the director’s name. As a result of the removal of a director from the company, his/her name will be moved out from the Ministry of Corporate Affairs

2. When the director submits his/her resignation

By any reason, one of the directors of the company is not willing to continue with the company and want to get resigned from his/her work, then he or she can submit the resignation letter following the below-mentioned steps:

3. Removal of director suo-moto by the board

According to Section 169 of the Companies Act 2013, shareholders have the rights to remove the director of the company by passing an ordinary resolution after formal general meeting and there is an exception, like if the Director was appointed by the Central Government or the Tribunal, then the shareholders have no authority to remove the director.

Here are the steps involved in the removal process of a director:

Consequences of not filing DIR-12

It is important to file the e-form DIR-12 within 1 month or 30 days of appointment or resignation, if the company fails to do so, then the following penalty will be issued on the company:

Board Resolution Format for GST…

Tips for Managing Money during…