Every Person when he /she sells any immovable property shares, mutual funds, or any other asset capital asset , then that income proceeds are subject to capital gain taxation.
Section 45 of Income Tax Act , 1961 provides that any profits or gains arising from the transfer of a capital asset effected in the previous year will be chargeable to income tax under the “Capital Gain”
Such capital gains will be deemed to be the income of the previous year in which the transfer took place.

According to section 2(14), a capital asset means –
(a) property of any kind held by an assessee, whether or not connected with his business or profession;
(b) any securities held by a Foreign Institutional Investor which has invested in such securities in accordance with the SEBI regulations.
However, it does not include—
(i) Any stock-in-trade  consumable stores or raw materials held for the purpose of the business or profession of the assessee;
(ii) Personal effects, that is to say, movable property (including wearing apparel and furniture) held for personal use by the assessee or any member of his family dependent on him, but excludes –
(a) Jewelry;
(b) Archaeological collections;
(c) Drawings;
(d) Paintings;
(e) Sculptures; or
(f) Any work of art.
(iii) Rural agricultural land in India
(iv) 6½% Gold Bonds, 1977, or 7% Gold Bonds, 1980, or National Defence Gold Bonds, 1980, issued by the Central Government;
(v) Special Bearer Bonds, 1991 issued by the Central Government;
(vi) Gold Deposit Bonds issued under the Gold Deposit Scheme, 1999 notified by the Central Government.

Rural area for the above purpose is as follows –
From the assessment year 2014-15 – Any area which is outside the jurisdiction of a municipality or cantonment board having a population of 10,000 or more and also which does not fall within distance (to be measured aerially) given below –

For the above purpose, “population” means the population according to the last preceding census of which the relevant figures have been published before the first day of the previous year.
Up to the assessment year 2013-14 – Any area which is outside the jurisdiction of a municipality or cantonment board having a population of 10,000 or more and also which does not fall within such notified* distance [up to 8 kilometres – see Notification No. SO 10(E), dated January 6, 1994] from the local limits of such municipality or cantonment board.

The following guiding factors to be considered while determining the nature and character of the land :

All these factors would not be present or absent in any case. In each case, one or more of these factors may make appearance and the ultimate decision will have to be reached on a balanced consideration of the totality of circumstances.

It provides an inclusive definition of “transfer”, in relation to capital asset of income tax return filing
(i) The sale, exchange or relinquishment of the asset; or
(ii) The extinguishment of any rights therein; or
(iii) The compulsory acquisition thereof under any law; or
(iv) The owner of a capital asset may convert the same into the stock-in-trade of a business carried on by him. Such conversion is treated as a transfer; or
(v) The maturity or redemption of a Zero Coupon Bond; or
(vi) Part-performance of the contract: Sometimes, possession of the immovable property is given in consideration of part-performance of a contract; or
(Vii) Lastly, there are certain types of transactions that have the effect of transferring or enabling the enjoyment of the immovable property. Even the power of attorney transactions is covered.
Explanation 2 to section 2(47) clarifies that ‘transfer’ includes and shall be deemed to have always included:

Directly or indirectly, – absolutely or conditionally, – voluntarily or involuntarily by way of an agreement (whether entered into in India or outside India) or otherwise.

Depending on the tenure of holding an asset, gains against an investment can be broadly divided into the following types –

The profit earned by selling an asset that is in holding for more than 36 months is known as long-term capital gains. After 31st March 2017, a holding period for non-moveable properties was changed to 24 months. However, it is not applicable in case of movable assets such as jewelery, debt-oriented Mutual Funds, etc.

Nature of capital asset can be determined as follows

Asset is considered to be long term in following cases

The calculations of capital gains are dependent on the type of assets and their holding period.  A few terms that an individual must know before calculating gains against their capital investments are here as follows –

It is the consideration that is received by a seller for transfer of a capital asset.

The benefit of indexation will not apply to

Cost Inflation Index is as follows

0
0   0
previous Exemptions available under Capital Gain
next Interest Payable under section 234A, 234B, 234C
Related Posts 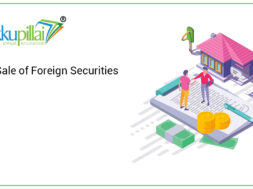 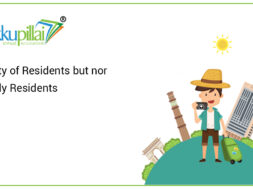 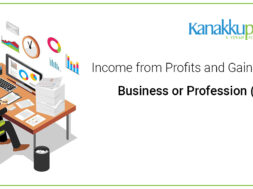 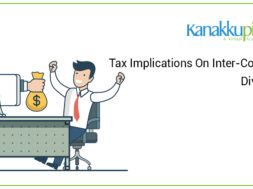 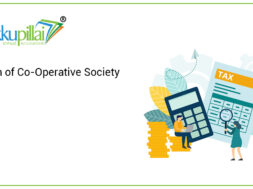 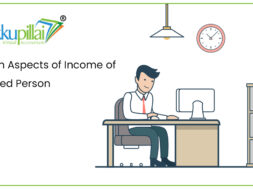 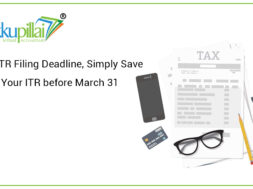