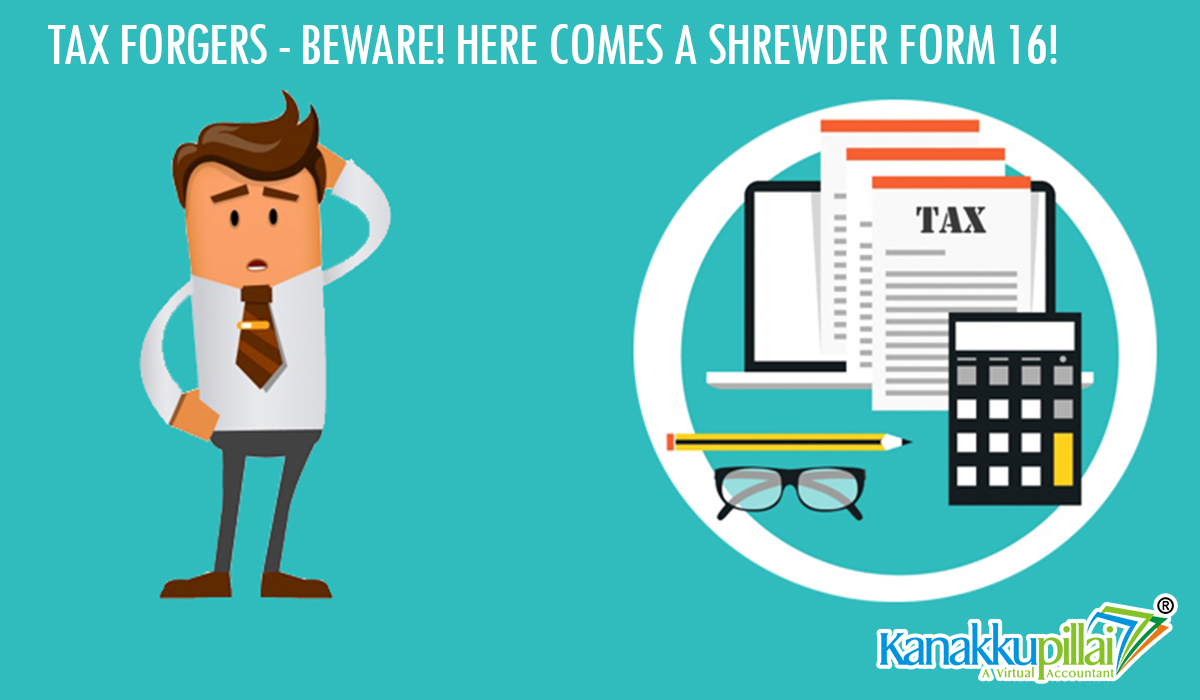 For years, salaried income employees have gotten away with false claims of large tax refunds; giving the tax chequer a substantial hit on their moolah (tax) collections. The taxman has become smarter this year. The Central Board of Direct Taxes (CBDT) has notified
a new format for Form 16. Wondering, what is Form 16?

Form-16 is a certificate issued by employers, giving details of employees’ TDS Return (tax deducted at source) usually by mid-June and is used in filing IT returns.
The Income Tax department has revised Form-16 by adding various details, including income from house property and remuneration received from other employers, thereby making it more comprehensive to help check tax avoidance. The department seeks disclosure of more details from salaried employees, especially about exempt allowances. The new format will allow the tax department to view a detailed break-up of the income and tax breaks claimed by a salaried person at the first instance itself. Consequently, any discrepancy between the income and deductions shown in Form 16 and the ITR filed by the employee can be immediately spotted. These detailed disclosures of exemptions and allowances will aid the tax department in scrutinising income tax returns (ITRs) more precisely and plug possibility of tax leakage. 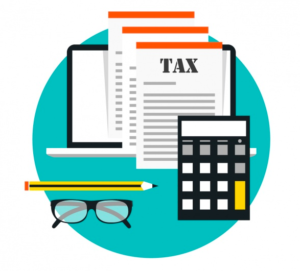 Among other things, the revised Form-16 will also include details of deductions in respect of interest on deposits in savings account, rebates and surcharge, wherever applicable.The revised form, which has been notified by the Income Tax department, will come into effect from May 12, 2019. This means the income tax returns for financial year 2018-19 will have to be filed on the basis of revised Form-16. The previous format of Form-16 did not provide the specific list of tax-exempt allowances on which the salaried person was not required to pay any tax. Now as per the revised format, the employer will have to specify the nature as well as amount of allowances that are exempted from tax. Standard deduction, announced in the Budget 2018, has also been introduced in Form16 under the head ‘Deduction under section 16’. 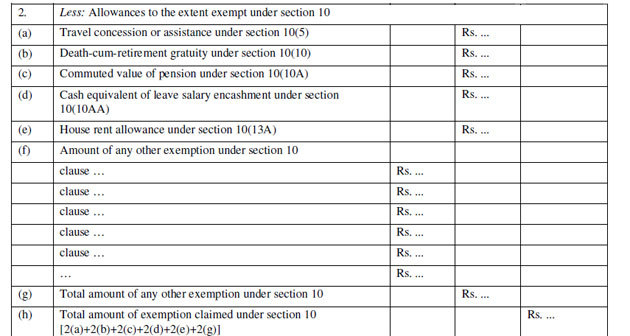 These changes have been done in order to bring the forms in parity with latest changes made in ITR Forms such as disclosure of standard deduction and exemptions claimed under Section 10. Earlier, the disclosure of various deductions were mentioned in a consolidated manner, ranging from 80C, 80CCD, 80E, 80G; however they would now be required to be disclosed separately. These specific disclosures would provide ease to the tax authorities in
understanding the various components of income of the taxpayer. Let us take a look at the new Form 16 (Section 10)-

The Part B of form 16 has been amended to provide the section wise break of various exemptions allowed under section 10 of the Income Tax Act. This is in line with the recent changes made in the tax return forms (ITRs) last year (i.e. A.Y. 2018-19).  All in all, any fabrication done to avoid tax will now come right under the smart scrutiny of the tax man and the Kanakkupillai team sincerely advises its’ readers to steer clear of any such discrepancies.

Until then Keep Smiling & Keep Trending!!

Rectification of Mistake under Section…

Income Tax - Rectification of Mistake under Section 154 During certain times, an order which…

What Happens If You Miss…

What Happens If You Miss Due Date For Filing Income Tax Returns? For the Assessment…

Missed ITR Filing Deadline, Simply Save by Filing Your ITR before March 31 The extended…

The ICAI Writes to CBDT…

How to E-Verify Your Income…

How to Compute TDS on…

How to Compute TDS on Salary? SECTION 192 TDS stands for Tax Deducted at Source…

How can you file an…

How can you file an ITR After the Due Date and Consequences? Unless the assessment…

How Many Days to Get…

How Many Days to Get GST Number in India? GST is the Goods and Services…