India is one of the fastest-growing economies in the world and attracts plenty of foreign direct investment (FDI) and private equity capital.

As reported by Nomura—a Japanese brokerage firm—FDI into India has been $34.9 billion in the financial year 2015; this was a massive 61.6% jump from $21.6 billion in the previous fiscal.

With the world’s second-largest population and a large talent pool of skilled information technology professionals, our country continues to be an attractive destination for investment among foreign companies and foreign nationals.

We now discuss the available types of entry strategies into India.

Therefore, incorporation of a private limited company either as a wholly owned subsidiary of a foreign company or a joint venture is the cheapest, easiest, and fastest entry route for both foreign companies and foreign nationals into India.

Incorporation of a Limited Liability Partnership

The incorporation of a limited liability partnership (LLP) is also an India entry strategy for foreign nationals or foreign companies as 100% FDI in LLP is now allowed. However, it must be borne in mind that an LLPcannot have shareholders and therefore must be represented by partners alone—thus making it a preferred choice for both investment vehicles and professional firms.

The following are the steps involved in the incorporation of an Indian private limited company for foreign nationals or foreign companies:

Our law permits that the 100% shares of an Indian company can be held by a combination of foreign companies and/or foreign nationals. However, Indian private limited companies must include a minimum of two shareholders.

The following are the documents and information required for obtaining a DSC for a foreign national:

In parallel to the DSC application process, name approval can be obtained for the proposed company. The name of the Indian company must be unique and should end with the words “Private Limited.”

Filing for Incorporation of a Private Limited Company

It is pertinent to note here that the affidavit from the directors contains certain declarations. Affidavit and declaration would have to be executed independently for each of the directors and notarized (for Indian as well as foreign directors).

Subscribing to the MOA and AOA

In case a foreign company is a subscriber to the MOA and AOA of the proposed Indian company:

The following documents pertaining to the foreign entity subscribing to the shares of the Indian company must be submitted:

Once the submission of the documents listed earlier is completed, along with the application for incorporation of a company, then the Registrar would issue a Certificate of Incorporation for the Indian private limited company;however, the Registrar would issue the certificate only if the documents submitted are legal and valid.

Once the certificate of incorporation is obtained, then the foreignentity can apply for a permanent account number card and proceed to take the necessary steps for opening a bank account for the company in India.

The Government of India has permitted foreign nationals to invest in India for attracting FDI into India.The government has also extended the ease of doing business for both foreign nationals and foreign companies by simplifying their business in India through the Foreign Exchange Management Act, 1999, FDI, and RBI policies.

Thus, based on our discussion so far, foreign companies and foreign nationals can invest in India by purchasing shares of an Indian company, investing in the capital of an existing company, or registering a new business in India. 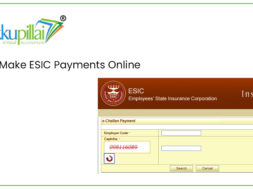 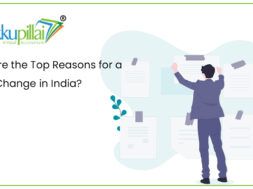 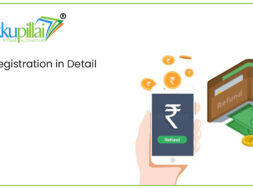 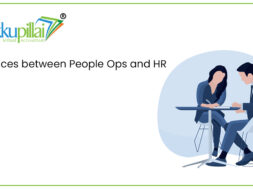 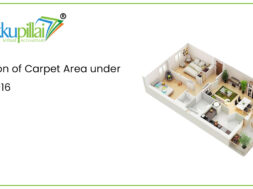