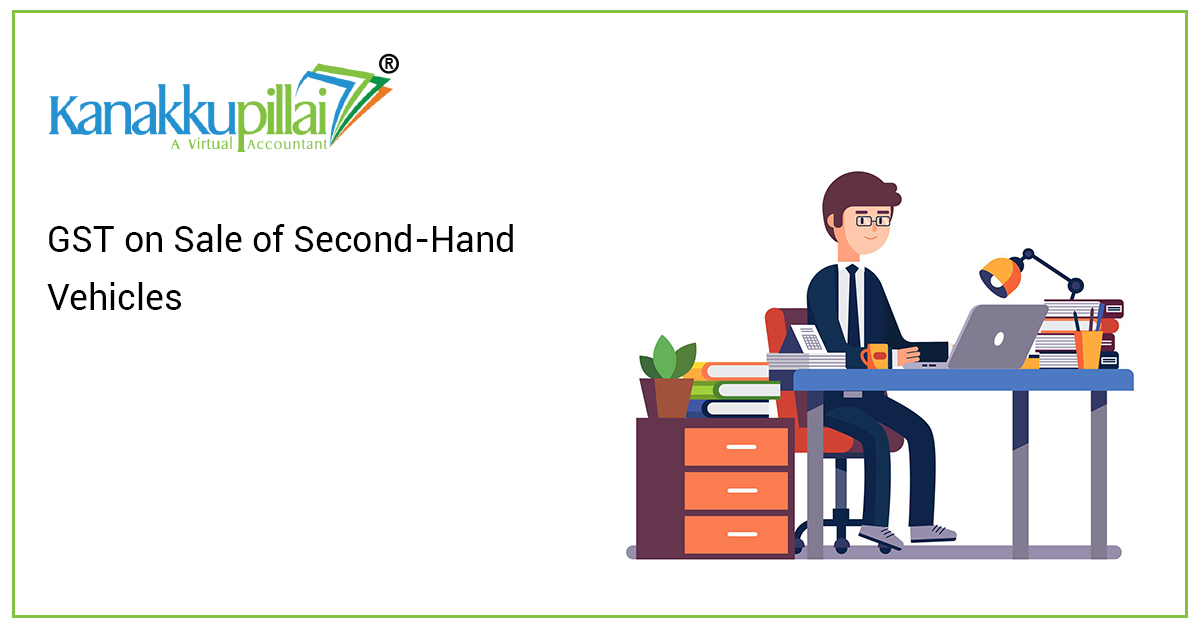 The GST application on sale of old or used vehicles i.e. Second-Hand vehicles are one major topic of discussion from the inception of GST. The GST Authority has been studying and trying to bring in some major changes in the same. The GST applicable on the sale of second-hand vehicles was the same rate as applicable on new vehicles and this was 28% plus applicable cess up to 15%. This would total up to form an effective GST rate of 43%. Due to this, there was a heavy tax burden levied on the industry and traders.

But by virtue of Notification No. 37/2017, we can say that it is giving a big relief to the assessee majorly to those who are in the business of leasing an old vehicle. And with this notification, there was a major abatement on the valuation of lease motor vehicles being provided. And this gives abatement of 35% of value, which means GST rate shall be applicable only on the 65% of the value of consideration. But for being eligible for availing this abatement, the following conditions shall be satisfied:

But the benefits of this notification were made available only till the 1st of July 2020.

– Old and used, using fuel type of Liquefied petroleum gases (LPG) or compressed natural gas (CNG) motor vehicles with the engine having capacity of 1200 cc or more and of the length of 4000 mm or more,

– Old and used, using fuel type of diesel and is motor vehicles with an engine capacity of 1500 cc or more and of the length of 4000 mm,

– On Old and used motor vehicles which is having an engine capacity exceeding 1500 cc, popularly known as Sports Utility Vehicles (SUVs) including utility.

– All Old and used Vehicles other than those mentioned under the rate of GST 18%.

The GST Council also exempted the cess applicable on the sale of such second-hand vehicles.

Valuation of Second-Hand Vehicle for Computation of GST

GST shall be applicable on the margin of supply, which is the value on which the tax should be paid by the assessee or taxpayer. The manner of computation of the same has been given below:

In case of Second-Hand Vehicle on which Depreciation as per Income Tax Act has been availed:

The margin of supply here shall be the difference between Sale Consideration earned on the supply of such second-hand vehicle, and the Written Down Value or depreciated value of asset. In case such margin or difference is positive, then the GST rate shall be applied on the same. And if such amount is negative then the same shall be ignored.

In case the Second-Hand Vehicle is sold by Government:

If the supplier of the second-hand vehicle is Central Government, State Government or Union Territory or Local Authority and the recipient is anyone as mentioned below:

– And in the case of an Unregistered person, the respective department of Central Government, State Government, Union territory, or local authority will have to obtain GST registration & pay GST as per the provisions applicable.

Summarised Provisions for GST on sale of Second-Hand Vehicles

Court Marriage and Marriage Registration in India Marriage, often known as matrimony or wedlock, is…