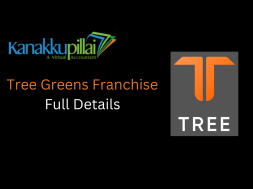 GST is a complex tax structure that is applicable to freelancers across the country. While there is much debate around who is eligible and who isn’t, there are certain brackets under which GST is mandatory. GST for freelancers also covers various service providers under different industries. That’s why freelancers must be aware of the regulations in place and remain compliant to them. The GST registration for freelancers applies when that threshold has been passed.
It is widely known that freelancers are required to obtain GST registration and pay 18 per cent Goods and Services Tax for any income earned from these services. This is implemented to those who earn an income that exceeds the threshold of INR 20 Lakhs. The GST rates applicable to freelancers are 0%, 5%,12%, 18% and 28% depending on the type of service provided. If there is no specified rate for the service provided, you will have to charge 18% GST from your clients.
An important note for freelancers who have more than one job: You only pay GST if you are earning $75,000 or more from a single business. For example, if you are only earning $35,000 from your side business, but you have another employer who is paying you $50,000 per year, you would NOT need to apply for GST. As per the income tax laws, freelancers too are liable to pay taxes for the income they earn just like other salaried or business taxpayers.

Who is eligible under GST registration for Freelancers?

As per the latest announcement by the Finance Ministry, the exemption limit has been doubled to INR 40 lakhs per annum. When freelancers start generating upwards of INR 40 lakhs per annum, they need to apply for GST. For north-eastern and hilly states, the exemption is now at INR 20 lakhs. GST for freelancers applies when that threshold has been passed.
Added to that, the turnover limit for the businesses availing the composition scheme benefits has been raised to INR 1.5 crore. This is a net positive for the freelance industry, as it will attract more businesses to work with freelancers who don’t have to add GST to their final invoice. GST for freelancers is a value add to the industry. You may also interested to read GST Registration Fees Detail
The main documents for GST registration online include a PAN card, proof of business registration, identity, photographs and address proof of persons in charge, the business’ address proof and bank account statements.

What does this mean of GST registration for Freelancers?

In other words, you don’t need to worry about GST until you’re making upwards of INR 3 lakhs per month. This means that a majority of the early entrants to the freelancing industry won’t be affected by GST mandates. While the regulation stipulated turnovers of INR 20 lakhs per annum last year, this year will see more activity in the freelance domain after the doubling announcement.
This also means less operational challenges, with more businesses working in their fields without having to maintain GST compliant books. GST for freelancers used to be a headache and a cumbersome task to calculate. However, now the limit has been extended allowing for greater compliance with a lesser load.
It’s always good to have a record in place, but it’s not mandatory if you are under the exemption limit. Additionally, your business will continue to grow as you hire more employees and work on bigger projects. The exemption limit ensures that you can have that early push to reach for greater revenue.


Get GST Registration Online in India at Low Cost 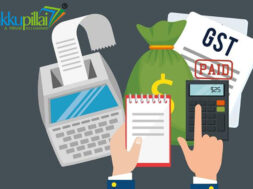 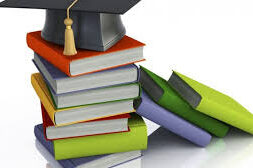 How New Taxation System of GST Works in India Did You Know Advance Received is Taxable under GST? 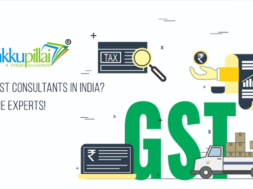 Who are the Best GST consultants in India? 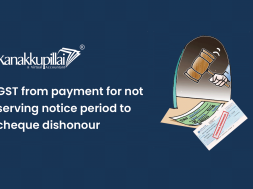