All about taxability of investments in minor child's name 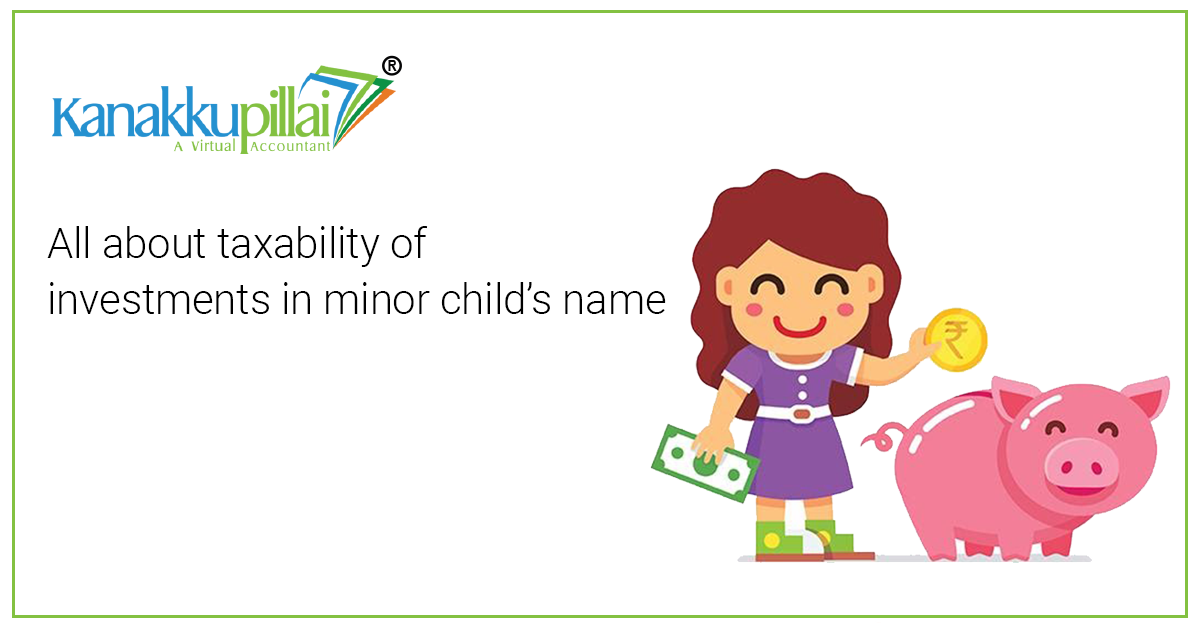 Many parents make investments in the name of their minor children in mutual funds (MFs), Public Provident Fund (PPF), bank deposits, etc. The income from such investments in the form of interest or dividend or even capital gains is added to their income. But merely making an investment in their child’s name does not absolve the parents from any arising tax liability. The situation in which the income of another person is included in that of a taxpayer’s is called clubbing of income. It typically arises when the income of a child gets clubbed with that of the parents.

Investment made in child’s name

When an investment is made in a child’s name, either of the parents can be the guardian and provide their own KYC details such as identity, Permanent Account Number (PAN), bank account details, etc. An investment made in the child’s name cannot have a joint holder or a nominee.

Income earned from investments in child’s name gets clubbed

Normally, only the income earned by an individual is taxed. However, in certain special cases, the income of another person (a child) is included (i.e., clubbed) in the taxable income of the taxpayer. In such a case, the taxpayer will be liable to pay tax, if any, on his income as well as that of the child. If both the parents are working then the child’s income is to be clubbed with that of that parent whose income (excluding the child’s income) is higher.

Taking care of investments when the child becomes an adult

The operational part of the investment changes the day the child attains maturity, i.e., reaches 18 years of age. The parents can no longer operate it. The child has to have the Permanent Account Number (PAN) and other KYC formalities completed with the institution where the investment is held. All the details of the parents, including signatures, bank account numbers, will have to be replaced with those of their grown-up child.

If the parents make an investment in the child’s name in any of the specific investments under Section 80C such as Equity Linked Savings Scheme (ELSS) or PPF registration, the parents get the tax benefit and the taxable income gets reduced by the amount invested. The parents can, however, claim a deduction of up to Rs 1.5 lakh under Section 80C – of his own and his child’s combined.

In addition, there’s another tax advantage. If the parents invest in a taxable investment in the name of the child, they can claim an annual exemption of Rs 1,500 per child under Section 10 (32) of the Income Tax Act, 1961.

Nowadays, many kids are earning in their own right, e.g. kids working in the entertainment industry, i.e., TV, films, etc… Income-tax rules in such cases relax the condition of clubbing of children’s income. The child’s income earned on account of his/her own manual work or skill, knowledge, talent, experience, etc., will not be clubbed with that of the parents.

Further, the income of a child suffering from specified disabilities will not be clubbed with that of the parents.

If the parents invest in tax-free vehicles such as the PPF or equity MFs then there isn’t much of a concern. The interest on PPF and gains after holding equity fund units are already tax-free after 12 months.

If the parents make a bank fixed deposit (FD) or invest in any other taxable investment in the child’s name, the income earned (interest) out of it is added to their taxable income.

Tips for Managing Money during… 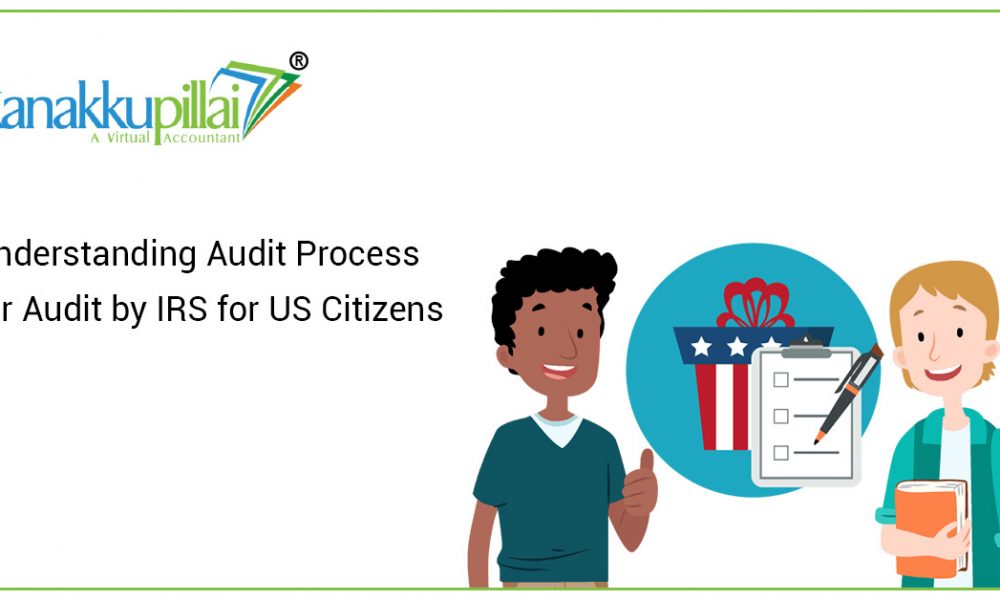 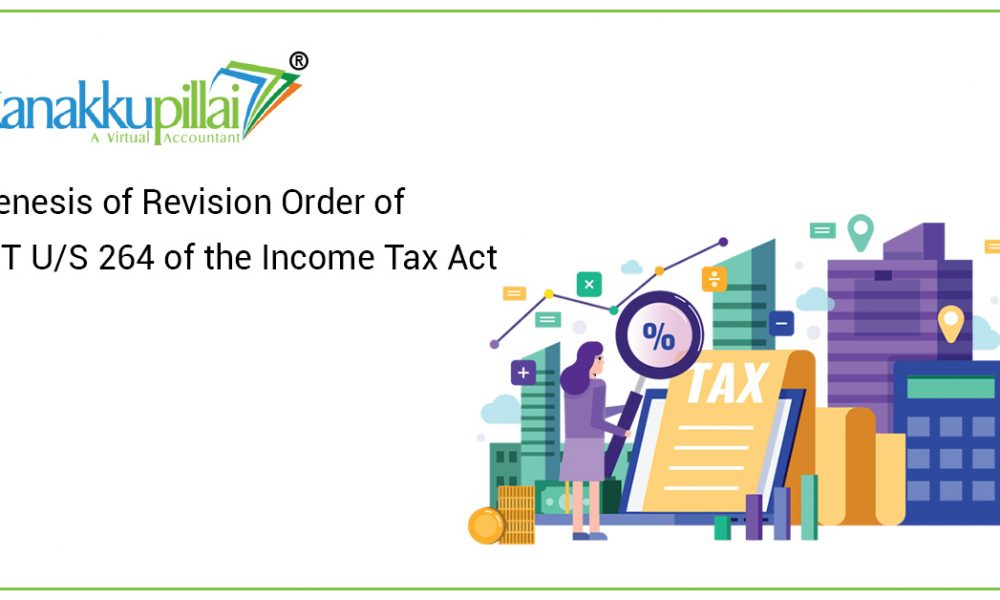 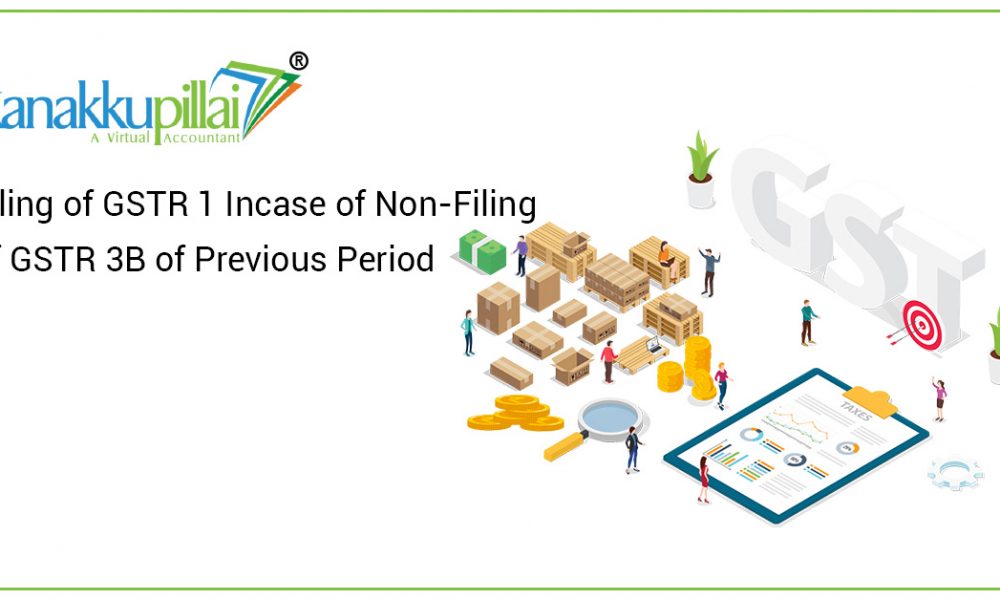 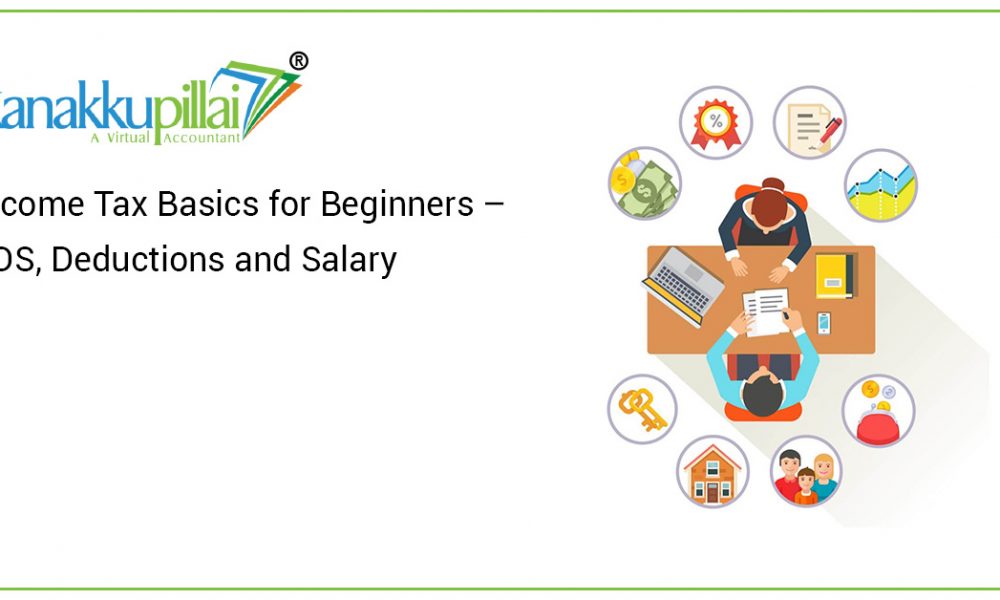